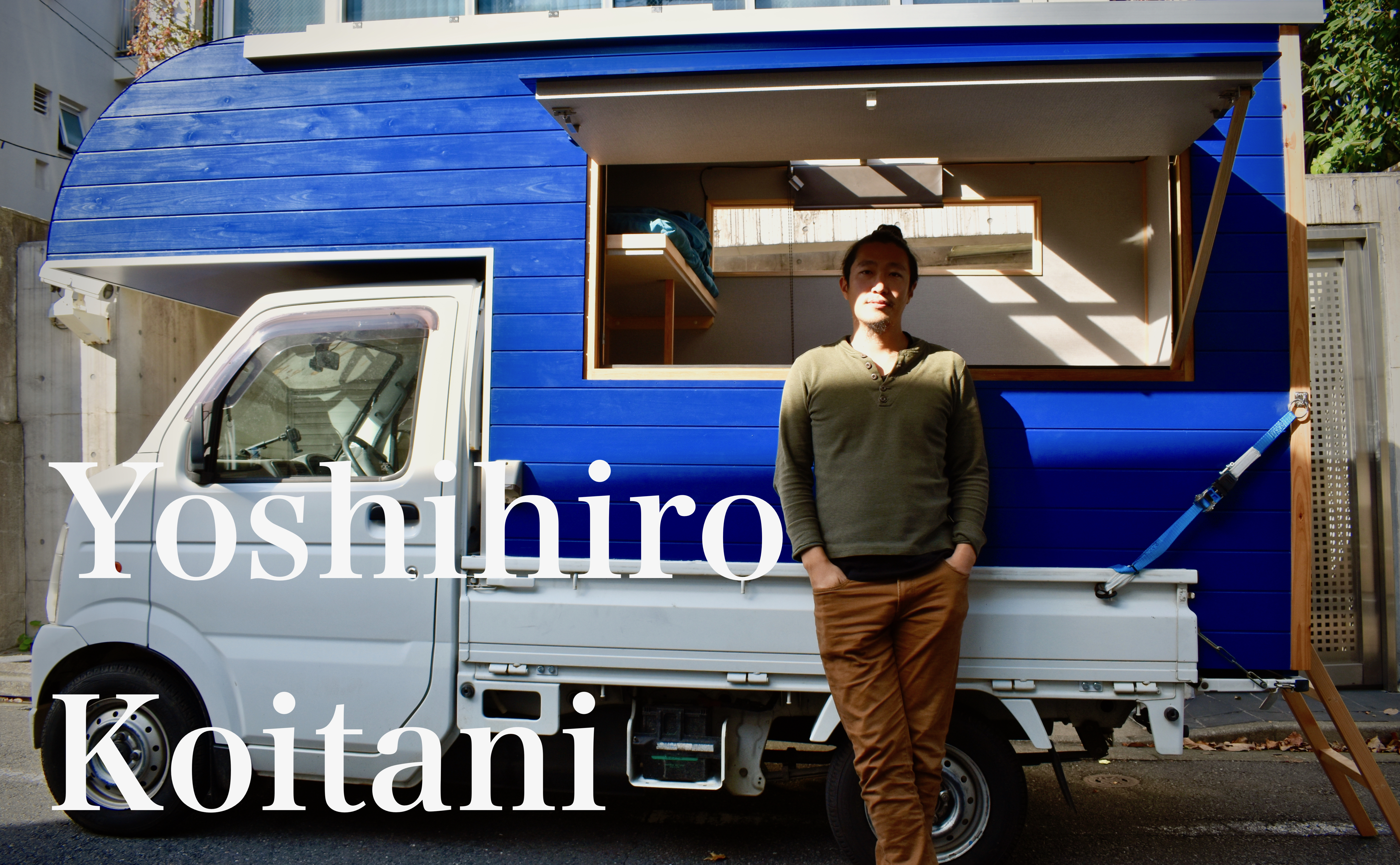 Drive
Top 3 Reasons to Go to Fumotoppara for Your First Camping Trip!
1

Vanlife
Living the minimalist lifestyle on the road | EriTaku Couple
3

Drive
The surprising hidden treasures in Ishikawa – discovering a new world through the driving spots in “Oku Noto”, Ishikawa (Introduction)
5