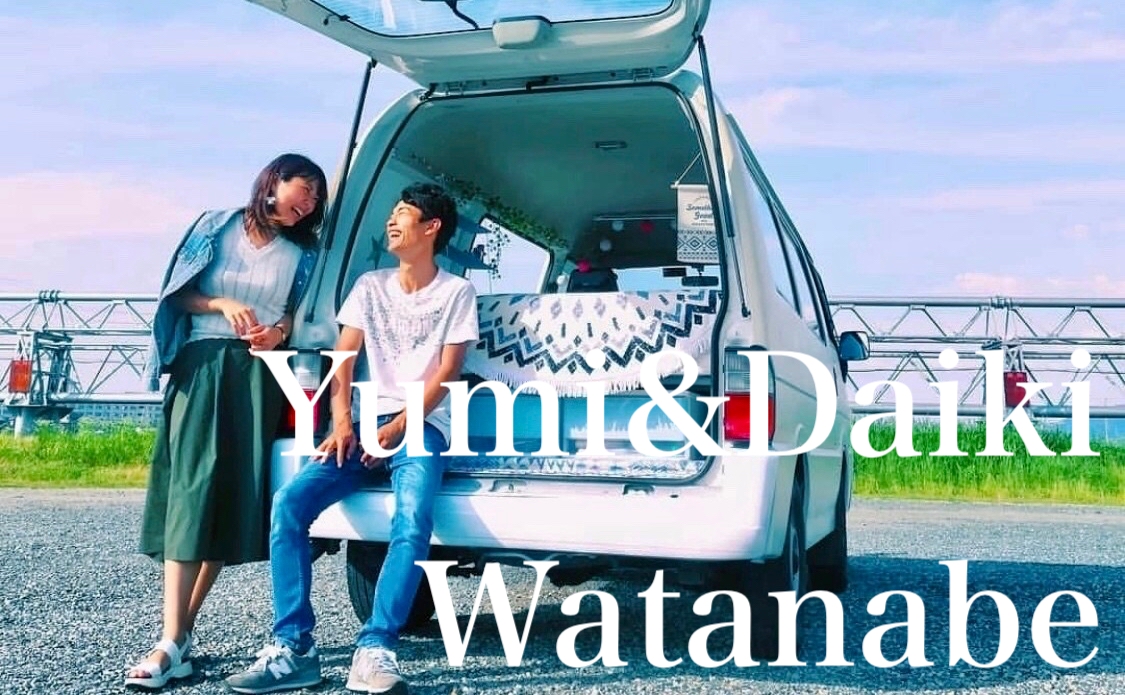 Daiki: Yeah, and we planned to visit all 47 prefectures of Japan. But I realized it's much harder than expected to search for places to park/camp on the Internet. Like, I found places for experienced male travelers but with no information about the toilet and any such info geared towards women's concerns. That's when we thought about blogging our car camping experiences together, including experiences from a woman's perspective. We started writing in July 2018 and our blog.