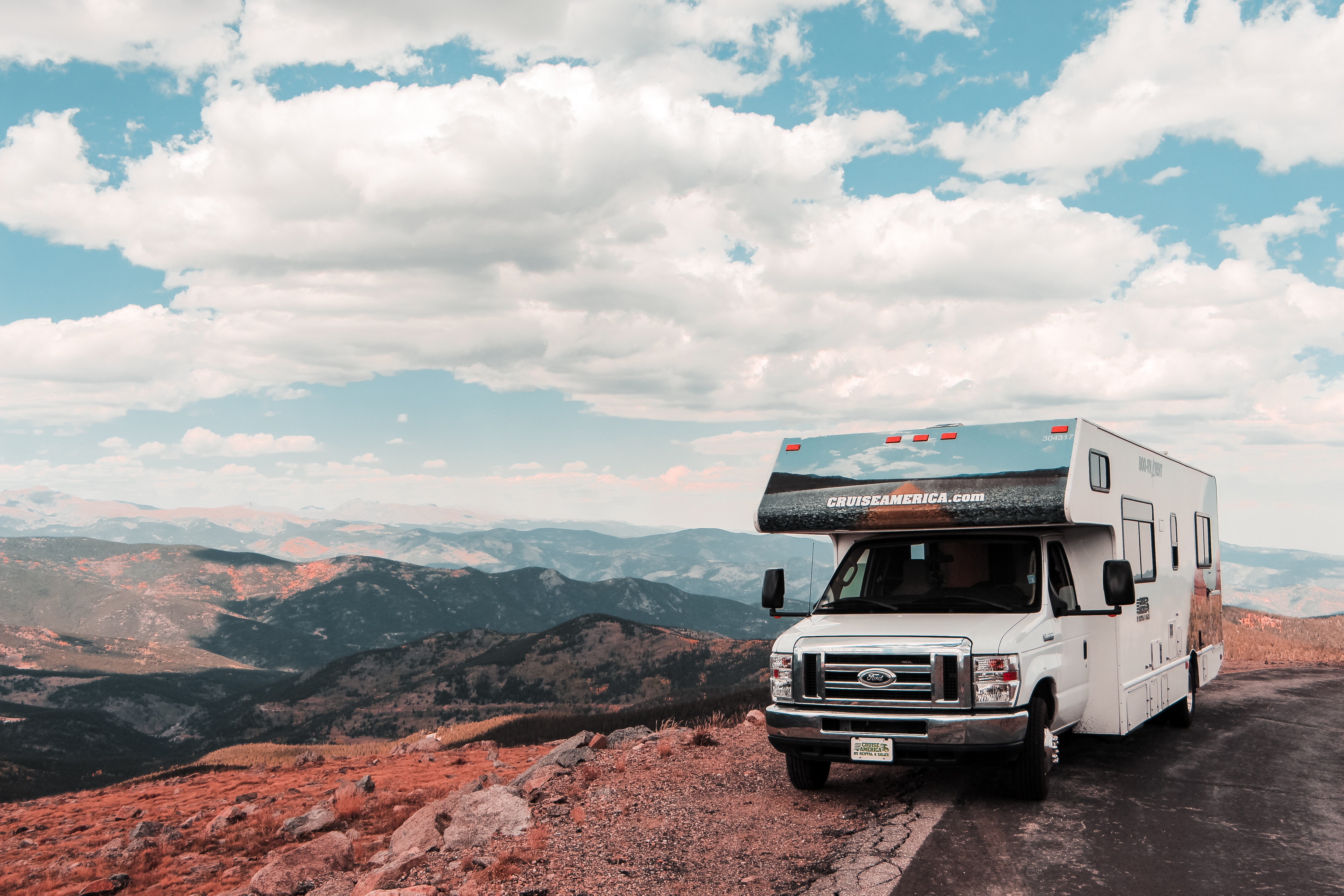 A lot of people think I want to go on a cross-country road trip across America in an RV, but I don't know how to do it.

How do I invite people? How much would it cost? The questions are endless.

In the previous article, I talked about his experience embarking on the great American cross-country road trip with a rented RV. Now, we asked him again about the tips and tricks on how to invite people, decide on the route, budget, and other musts before the trip.

You cannot start budgeting or deciding on the route until you’ve assembled the group you're going with first. In my case, I travelled with 14 people altogether (7 guys and 7 girls). Most of us had some sort of experience backpacking and six of the guys had driver's licenses.

● Where did you find everyone?
I initially gathered four or five people from my university that were also interested, then found more people at travel-related events and invited those that seemed most likely to join. I also used a web service called Trippiece where you can connect with other users that are looking for travel buddies. Overall, seven were my friends, six I met at the events, and one from that website.

I didn't really have any particular requirements for joining our group other than some sort of experience traveling alone outside of tour groups. But I did prioritize inviting guys that had driver's licenses. Also, although not absolutely necessary, I though having someone that's fluent in English and someone good at cooking would make the trip go smoothly.

● Timing and number of people

Rental RVs have time limits, so it's best to find all the people two months prior to set off date. Also, it's good to invite as many people as possible as the cost would go down per person. Most RVs have a five- to seven-people capacity so I'd go with seven and invite from there.

When you've assembled most of the group, you can then decide the route based on where everyone wants to go (making sure to include places where each person absolutely wants to go). I highly recommend getting advice from your RV rental agency if you hire one as they can help with RV park reservations and planning your route.

An RV park is a camping ground accommodation for RVs, complete with toilet and electric facilities so you can stay the night comfortably. There are more than 10,000 parks scattered all over the US, catering to the people who like camping along the coasts and other sightseeing spots in their RVs. Some are more popular than others, especially those near national parks, so I made reservations in advance when I was still in Japan. By the way, RV parks are also becoming popular in Japan recently with more than 100 registered currently. (You can book RV parks in Japan by Carstay)

It's probably easiest to hire a Japanese rental agency such as El Monte RV Japan as you can do it all in Japanese. Another thing is that they can help you with general preparations such as planning your route and making reservations at RV parks. The down side, however, is that they're a little bit more expensive with agency fees than dealing directly with American rental companies.

Dealing directly with US rental companies is the way to go if you are fluent in English as you can save Japanese agency fees. Some famous companies are Camper Travel and El Monte RV. The only negative is that you have to be really good at reading and writing in English since most communication will be through emails, and also, replies can be a little slow as well.

● Save more with an RV than the railway

Although renting an RV is not exactly cheap when you go cross-country across the US, it's surprisingly cheaper than using America's long-distance train Amtrak! One of my acquaintances that used this train said he spent $600 on train tickets, $550 on lodging, and $930 on food. That's a total of $2,100 per person. It looks cheaper on the outset but consider that Amtrak only has stations in big cities. That means if you want to go to national parks like Grand Canyon or Horseshoe Bend, you'd still need to rent a car separately or hire a tour guide. Not to mention you'd have to haul your luggage with you everywhere you go. Just thinking about that made me feel tired already.

No matter how carefully you plan your trip, some problems are still sure to arise. But what's important here is that as long as you don't run into a life-death situation, you learn to enjoy every little bit of your experience and make light of every problem that arises. Savor van life the real American way!

Here is more informations about VANLIFE trip in USA!