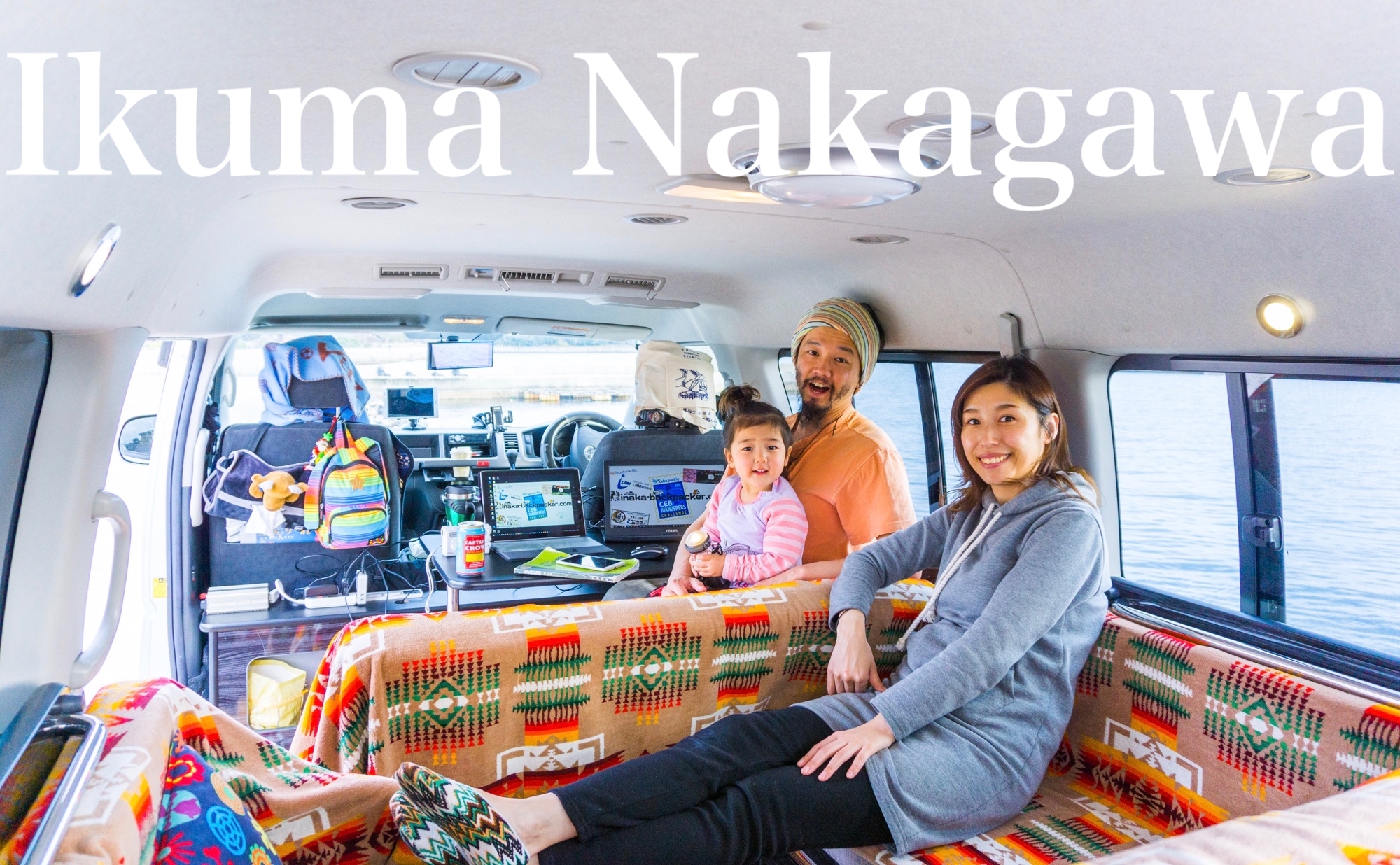 Camping
Turn your old Toyota Sienta into a camping car: A beginner's guide for young women in their twenties!
2

Camping
Cross-country USA: An epic Carstay experience in the country where VanLife began
3

Camping
Why are young adults all over the world hooked on car camping and the vanlife?
4

Vanlife
Yearning for the West Coast Van Life: My path from a Marunouchi pink collar-worker to a Vangirl｜Kaori Sakai