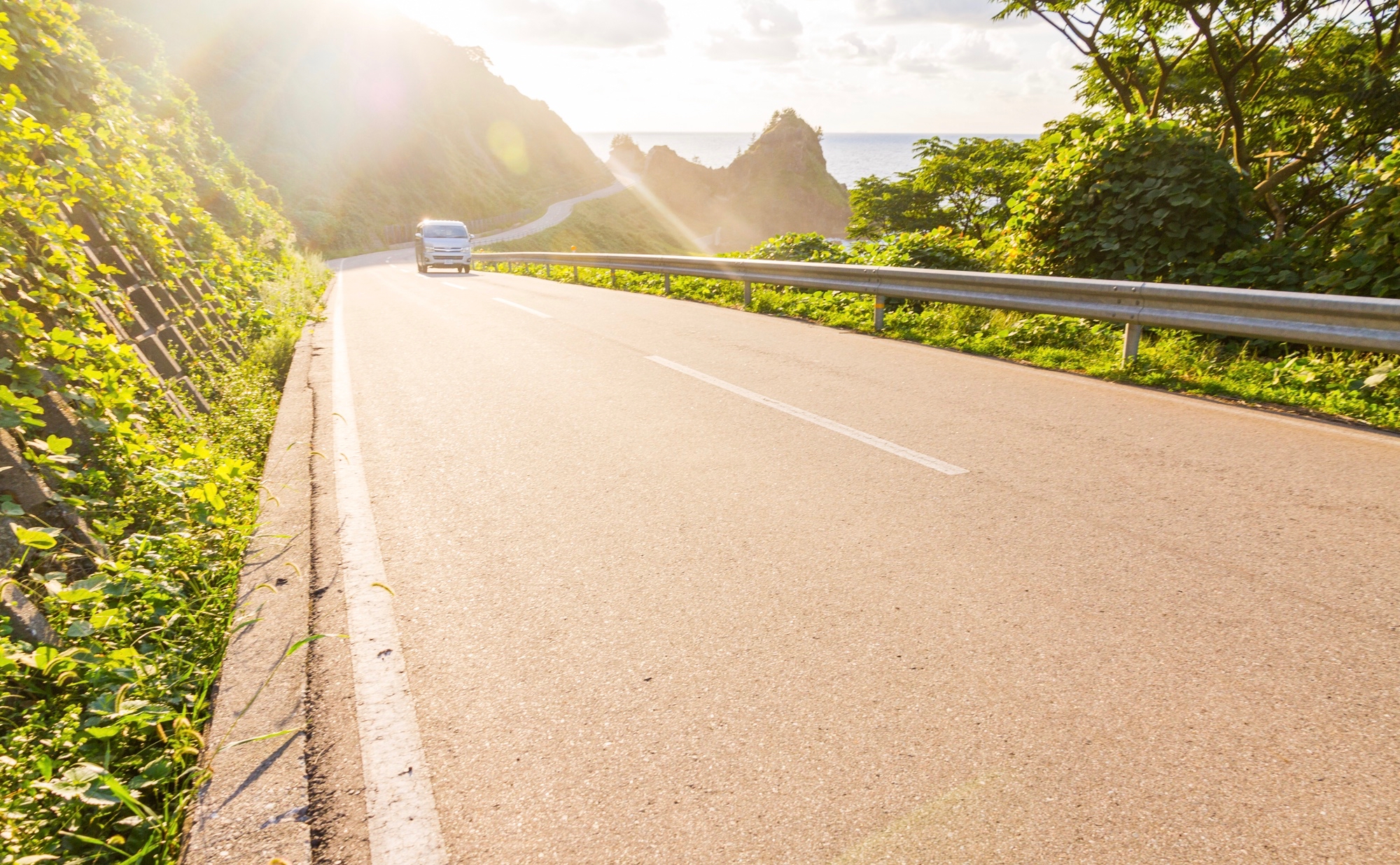 The surprising hidden treasures in Ishikawa – discovering a new world through the driving spots in “Oku Noto”, Ishikawa (Amamizu Town)

Oku Noto is located at the tip of the Noto Peninsula, where you can experience the slower pace of countryside life on your road trip.

Oku Noto refers to the collection of the Anamizu Town, Wajima City, Suzu City, and Noto Town.. Kanazawa is often the first place people think of when mentioning Ishikawa prefecture, but further deep in Ishikawa prefecture, there is another secret hidden world waiting to be discovered.

Buying local fish produce from the “Dontaku” supermarket for your evening meal!

Before staying the night in Anamizu Town, it wouldn’t be complete without sampling some of the local cuisine, and even making some yourself with local ingredients. Fresh local seafood can be found at low prices at local supermarkets, with our recommendation being the “Dontaku” supermarket which sells seasonal sashimi, that has that bit of extra exquisiteness in its flavor compared to regular seafood that you’ll come across.

It’s possible to make the perfect “don-buri” by boiling rice in a portable rice cooker and simply placing your locally bought sashimi on top. Therefore, we would recommend bringing a portable rice cooker that can be used on trips, as well as stocking up on soy sauce and wasabi as essential seasoning ingredients. I often make “buri-don” in Noto. (Buri is a type of fish). The “Buri” found in Noto is said to be some of the best around, particularly in season.

It goes without saying that there is of course the local sake (rice wine) for travelers to sample.

Anamizu Town is particularly famous for its oysters. It’s not well known in Japan overall, but they are particularly tasty! This is a shameless plug from me, but I highly recommend ordering freshly made “Iwa-gaki” (oysters) during its peak season in June at the “INAKA Backpacker House” – one of the driving trip spots that can be found on Carstay.

The best option would be to order oysters on this website in advance, as these may not always be available to order, depending on the fishermen’s schedules, although we are sure that you will be able to enjoy boiled, fried and steamed oysters at the backpacker house for your evening meal!

This photo shows an oyster being cooked from the “Oyster catching experience” which visitors can partake in as part of the true backpacker lifestyle experiences from car stay, during the oyster season.

There might be some of you who are hesitant about cooking oysters yourself, in which case we recommend the “Coast table” restaurant run by a fishing couple, situated in a breezy coastline setting, although the intimacy of the landscape more resembles a lakeside. The area is popular with foreign tourists as well.

・Holidays: Wednesday (during autumn and outside the oyster fishing season, the restaurant may be closed on Tuesdays on some occasions)

Unlike the popular and well-known areas of Oku Noto such as Wajima and Suzu, Anamizu Town does not have particular tourist hot spots, so is almost never crowded. However, what it does have is a calming sense of quietness that can clear your mind and cultivate a sense of gratefulness for the natural world around you. This photo provides a snapshot of the type of relaxing and healing experience that you will be able to have here.

There are many areas that we could recommend for you to stay on your road trip in Anamizu, but of course, our most recommended areas would be two that are near our INAKA Backpacker house! One recommended spot to stay for car travelers is a riverside walking course in the Kawashiri region. Staying for the night costs 1,500 yen. Here is more details.

The second is a road trip parking spot located just 140 meters from the coast, which leads to a coastal walking path. This is a countryside backpacker house in Iwaguruma region (2,500 yen per night). In fact the photo of the coast taken in this article is taken from within this lodging. There are also star gazing spots to fully immerse yourself in the natural landscapes of Noto.

In our next article, we will travel further north from Anamizu Town and explore Wajima, introducing the best road trip spots! 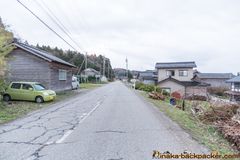 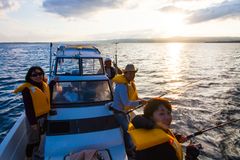