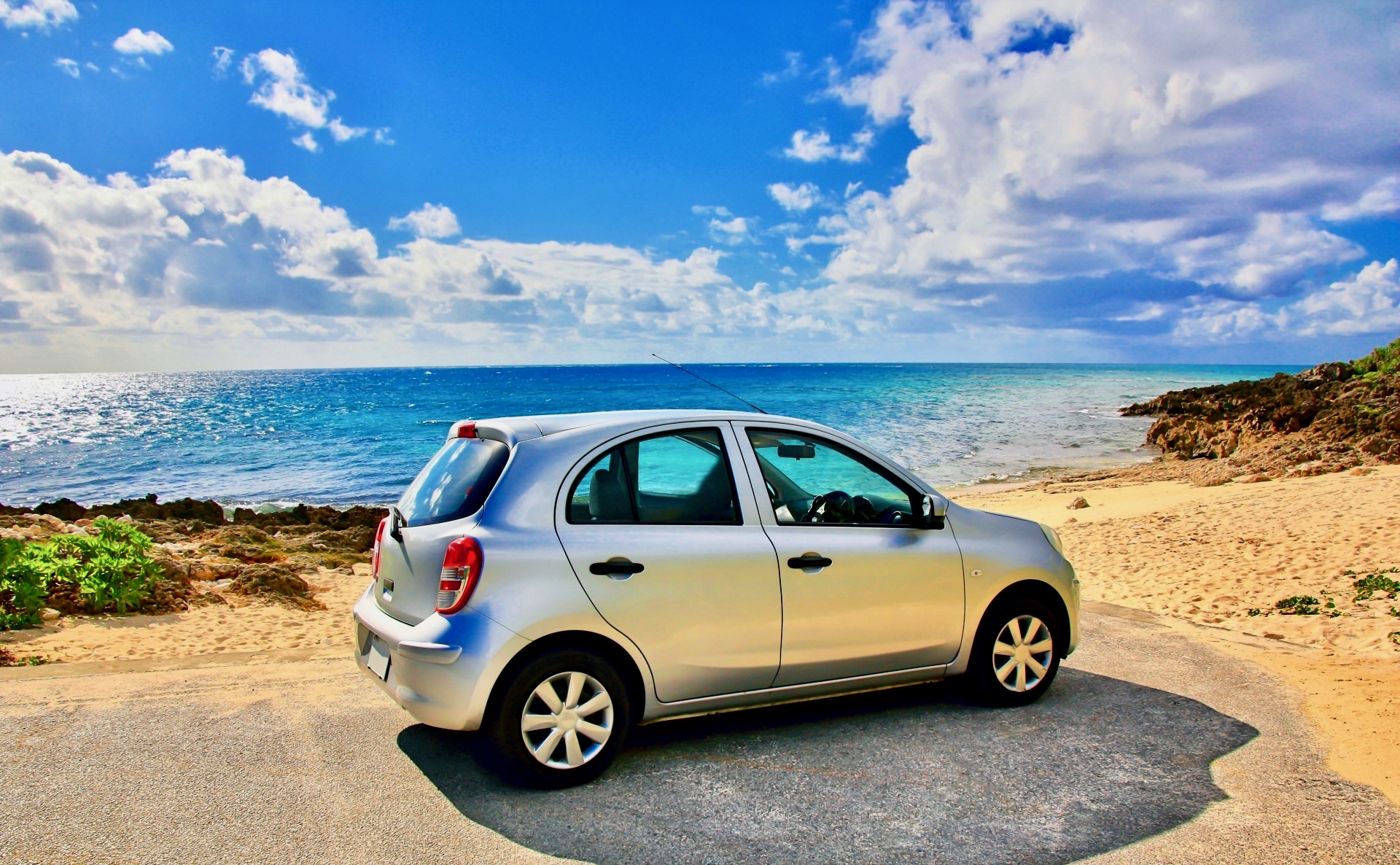 Camping
Car camping experience of a 20-something girl at "RV Park Road Station Kosuge" in Yamanashi!